The A.G.A Hall Of Honour 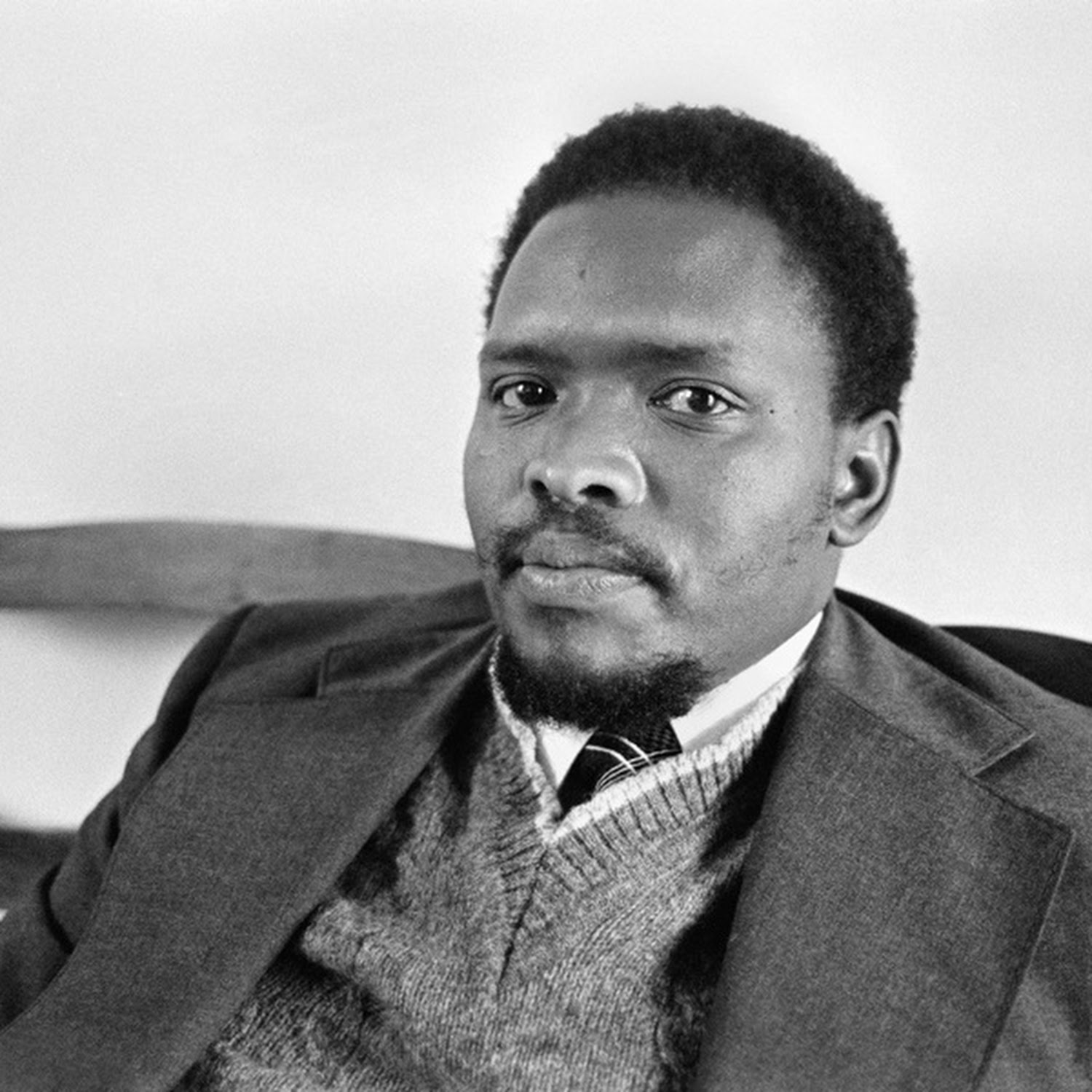 Born in South Africa in 1946, Steve Biko co-founded the South African Students’ Organization in 1968, subsequently spearheading the nation’s Black Consciousness Movement, and co-founded the Black People’s Convention in 1972. Biko was arrested many times for his anti-apartheid work and, on September 12, 1977, died from injuries that he’d sustained while in police custody. 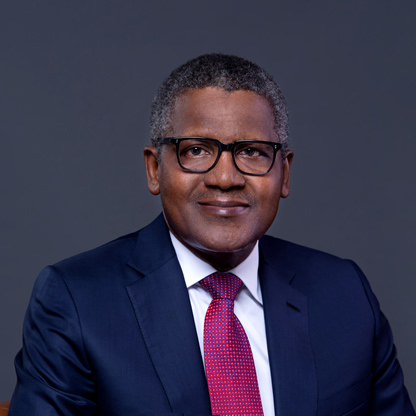 Aliko Dangote is a Nigerian businessman who also happens to be the richest man in the entire African continent. He is the owner of the ‘Dangote Group,’ the largest cement producer in Africa. Born and raised in a wealthy Muslim family in Kano, Nigeria, he completed his higher education in business studies and administration from Cairo, Egypt, and established a small trading firm in 1977. 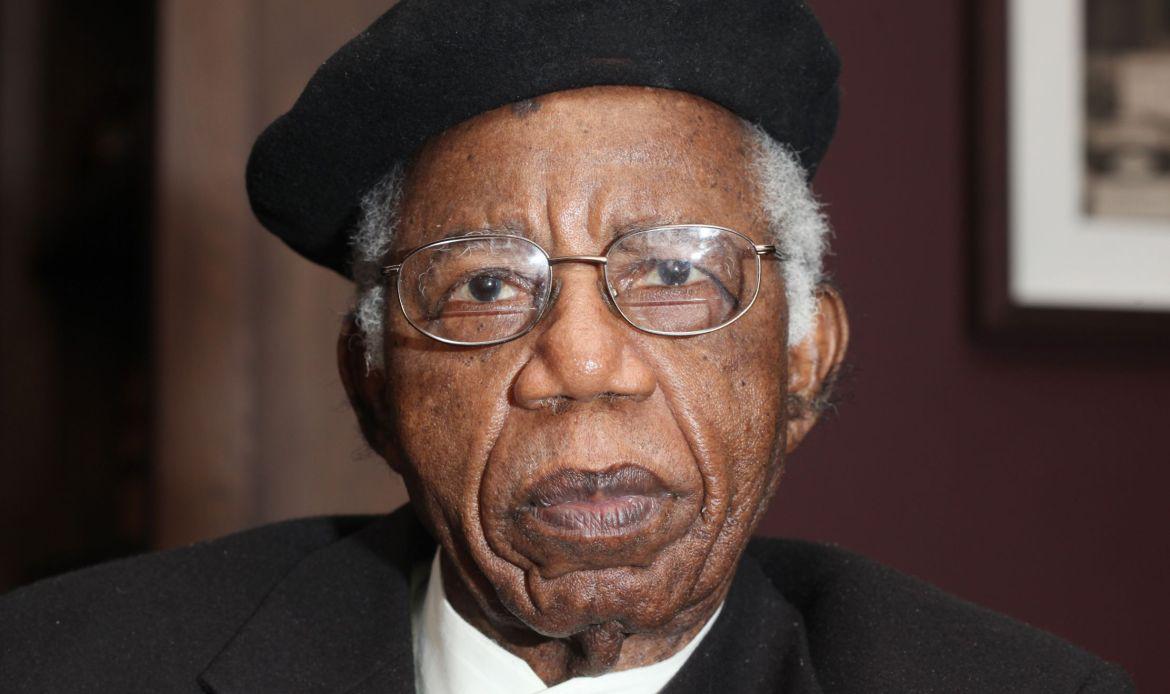 Albert Chinualumogu Achebe was a Nigerian novelist, poet, professor, and critic. His first novel Things Fall Apart (1958) was considered his magnum opus and is the most widely read book in modern African literature. Raised by his parents in the Igbo town of Ogidi in South-Eastern Nigeria, Achebe excelled at school and won a scholarship for undergraduate studies 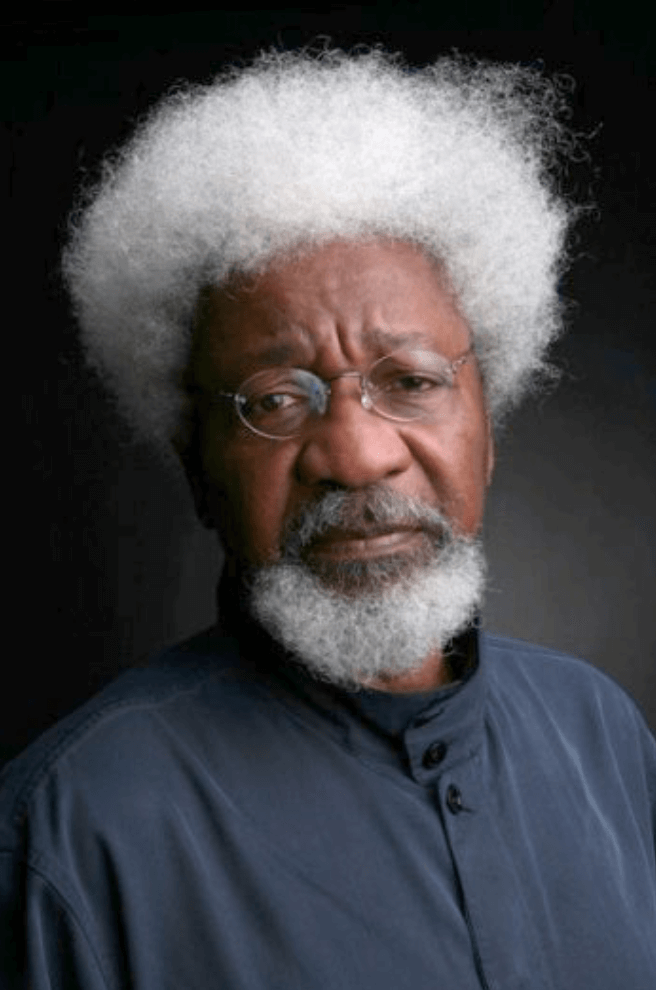 Prof Wole Soyinka is a Nigerian playwright, novelist, poet, and essayist in the English language. He won the Nobel Prize for Literature in 1986, becoming Africa’s first Nobel Laureate in Literature

Prof Ngugi wa Thiong’o is a Kenyan writer who was considered East Africa’s leading novelist. His popular Weep Not, Child (1964) was the first major novel in English by an East African. 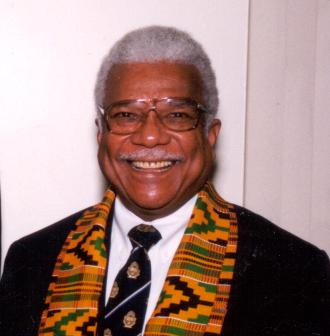 Prof Ali Mazrui was a Kenyan-born American academic, professor, and political writer on African and Islamic studies, and North-South relations. He passed away at the age of 81 on the 12th of October 2014